China will soon issue commercial licenses for 5G, as the country has established an edge in the superfast wireless technology, both in domestic innovation and international cooperation, the Ministry of Industry and Information Technology said on Monday.

The move marks an accelerated push by China to commercialize 5G, a technology widely recognized as having strategic importance in fueling industrial upgrading and economic growth, analysts said.

The ministry said in a statement that "with joint efforts of all parties, China has built a foundation for commercialization of 5G", and that it will issue commercial 5G licenses in the near future.

Although the statement did not specify a date for license issuance, it sent a clear signal that China will soon officially enter the first round of the 5G revolution.

According to the ministry, China's 5G industry has established an edge by adhering to the combination of innovation and open cooperation. As of May, Chinese companies accounted for more than 30 percent of all essential patents related to international standards for 5G.

Meanwhile, a string of foreign companies, including Nokia, Ericsson, Qualcomm and Intel, have participated in three phases of technical tests organized by China to get their 5G products and solutions ready for commercial use in the country.

"As always, we welcome domestic and foreign enterprises to actively participate in China's 5G network construction and application promotion, and jointly share the opportunities," the ministry said.

The move marks an accelerated push by China to apply 5G. Its previous plan was to commercialize the technology in 2020. The next-generation tech is expected to be at least 10 times faster than 4G and its huge capacity to connect things will enable smart factories, self-driving vehicles and other applications.

Gong Daning, a senior engineer at the China Academy of Information and Communications Technology, a think tank, said China is in a pioneering position globally in the development of medium-frequency 5G telecom gear, smartphones and chips.

"More important, China is open to all players. Foreign companies such as Qualcomm and Intel are members of the nation's 5G working group, which was established in 2013, and they have played an important role in bringing China's 5G industrial chain to maturity," Gong said.

The country's three telecom carriers are expected to spend 900 billion to 1.5 trillion yuan ($130 billion to $217 billion) on 5G network construction from 2020 to 2025, according to a report from the academy.

Markus Borchert, president of Nokia China, said in a reply to China Daily on Monday, "This is great news that the 5G commercial rollout will start soon in China, and the cooperation with multinational companies is highly recognized by the Chinese government, which makes us more confident in the healthy, steady and sustainable development of China's 5G industry." Borchert said Nokia China will leverage its technological advantages and years of experience in serving local customers to promote China's active engagement in the global 5G ecosystem.

Swedish telecom equipment manufacturer Ericsson said on Monday that it has maintained long-term friendships with China's telecom carriers and is ready to partner with local companies to promote 5G deployment.

China is set to become the world's largest 5G market by 2025, with 460 million 5G users, according to a forecast by the Global System for Mobile Communications Association, an industry group. 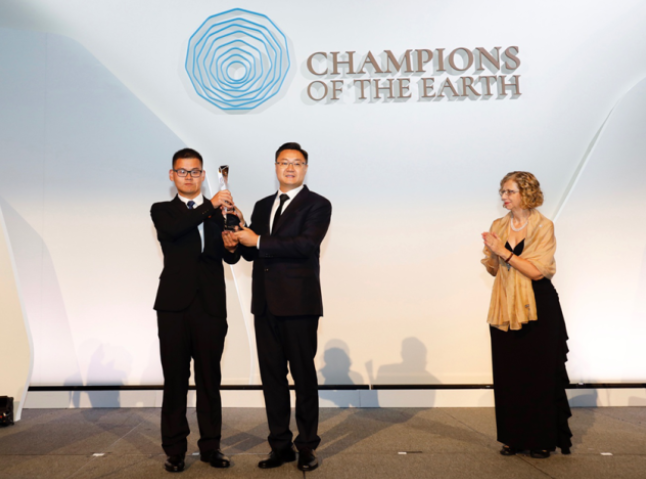 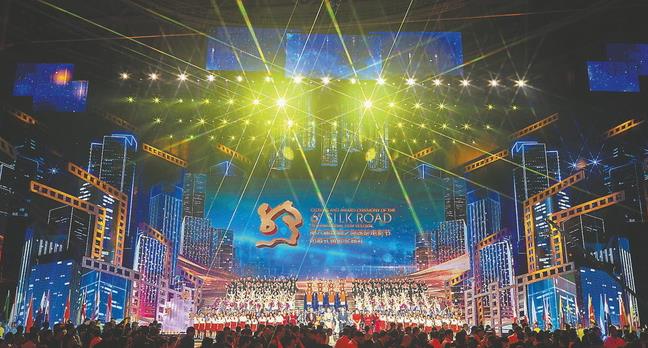 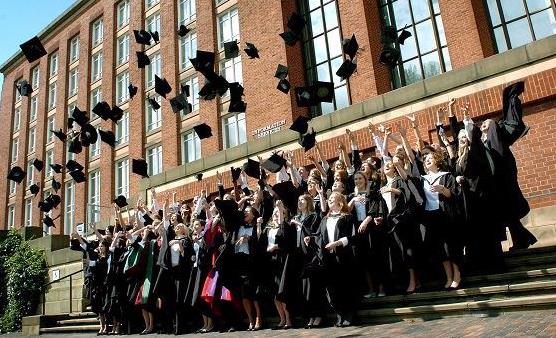